We are not able to sell in the EU temporarily, but we are working to solve it as soon as possible Dismiss

What does the traditional expression “Reinos de Taifas” mean in Spanish?

The traditional expression “Reinos de Taifas” refers to the fact that these administrative regions were excessively structured for their actual needs and thus inefficiently organised.

History of the Reinos de Taifas

History of the Reinos de Taifas

The abolition Umayyad Caliphate of Córdoba was in the year 1031. It caused a division of the territory into small kingdoms called “Taifas”. Taifa translates from Arabic as “camp” or “faction”.

The sovereigns of these kingdoms were searching for power and prestige competing with one another militarily and by promoting their local products, culture and art. This period was one of the most splendid and fruitful in the history of the Iberian Peninsula regarding culture, literature and art. 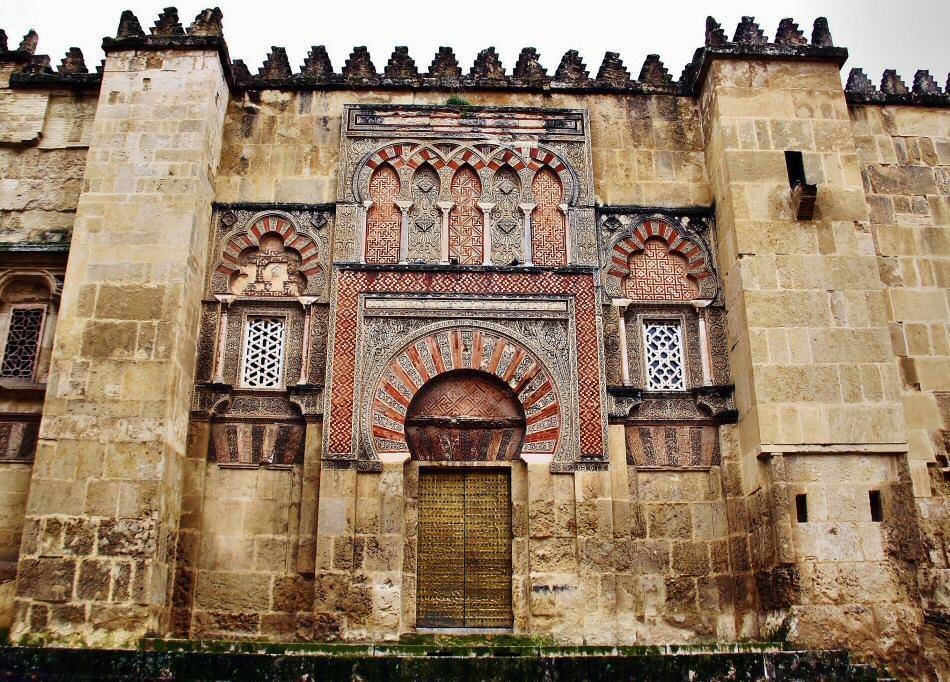 The “Reinos de Taifas” or “Taifas” were the small autonomous regions that were shaping the territory of the Iberian Peninsula. The first period of Taifas started after the abolition of the Umayyad Caliphate in the tenth century. The Taifas were independent of each other, with all the infrastructure needed to protect themselves, like proper kingdoms.

That was the era of the great Arabian poet, Ibn Zaydun and his beloved Wallada. The couple died on the same day that the Almoravid Muslims entered the city of Cordoba in 1091. That year many of the Taifas (Cordoba, Seville, and Jaén among others) surrendered to these Muslims coming from the North of Africa.

During this instability period, the Taifas were battling each other. The kings of the taifas were hiring mercenaries to fight against other Muslim rulers, like the Almoravids from Northern Africa. They were also at war with the Catholic Kings in the North of the peninsula. One of the mercenaries who fought in these battles was the famous Spanish nobleman and military leader “El Cid”, admired for his military prowess.

The Muslim fragmentation in so many kingdoms and their internal battles led to the submission of these “taifas” to the Catholic kings. They demanded payment of an annual tribute to the conquered Taifas.

After the fall of the Almoravid Empire (1085-1144), there was a second period of taifas (until 1172). Al-Andalus was the territory ruled by Muslims in the Iberian Peninsula.  It was politically fragmented again, similar to when the abolition of the Caliphate took place.

The Almohads were another tribe arriving from the North of Africa. They aimed to reconquer the Iberian Peninsula to regain the Muslim unity. Almohads ruled until The Battle of Las Navas de Tolosa in 1212, where the Christians defeated the Muslims. For the third time, there was a division in the Iberian Peninsula into the “Reinos de Taifas”. However, the ever-changing political leadership never impeded the dominance of the “Reinos de Taifas” concerning the economy, art and culture.

King Almutamid of Seville (1069-1090) found a way to pay the tributes to the Catholic Kings to guarantee a peaceful cohabitation. Some Muslim Taifas kings sent money or women to pay these tributes. Almutamid decided to offer one of his most precious goods: the olive oil from the provinces of Cordoba and Jaen. His olive oil was considered to be liquid gold. Thanks to him, the trading developed with the other Christian kingdoms and the other taifas including the taifa of Zaragoza, which was very important by then, with the famous “El Cid” fighting for them from 1081 to 1086.

Spain’s caliphate city of Medina Azahara is a heritage of the Ummayad caliphate. On Sunday the 1st of July 2018 was added to the United Nations Educational, Scientific and Cultural Organization (UNESCO) List of World Heritage.

Cordoba becomes the first city with four World Heritage declarations. Here you can see the video used to opt for this award.

Blood and Gold: The Making of Spain with Simon Sebag Montefiore

In this rich and thrilling OU/BBC coproduction for BBC Four, Simon Sebag Montefiore embarks on a fascinating journey to unlock 2,000 years of Spain’s history. 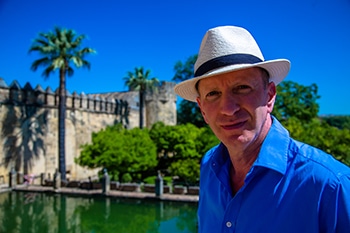 Join Waitlist We will inform you when the product arrives in stock. Please leave your valid email address below.

× Text us on WhatsApp
This site uses cookies to offer you better browsing experience. By browsing this website, you agree to our use of cookies.AcceptMore Info