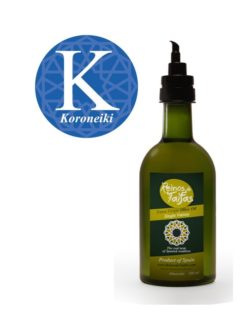 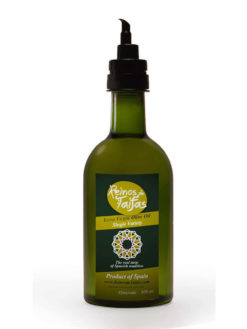 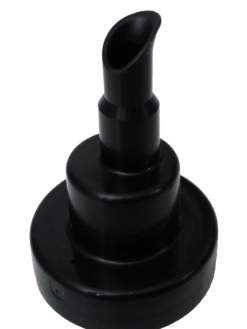 Koroneiki variety has its origin in Greece, and its EVOO flavour is as exotic as its name. Koroneiki surprises everybody that tastes it and nobody remains indifferent to its flavour.

Koroneiki olives must be ground when they are still green, so the harvesting must be done early as well. This EVOO is different from the other varieties as it has a very intensive fruity flavour, especially when freshly ground in green. It has an overwhelming feeling.

Koroneiki Almarada 500ml is suitable for individuals that live on their own or small families. Also for more prominent families using EVOO exclusively for breakfast and dressing salads.

It is the best option to handle with a single hand and adding a controlled amount of EVOO while cooking or to add some flavour to your dishes already cooked taking care of the presentation in an accurate way. 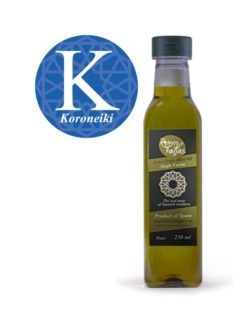 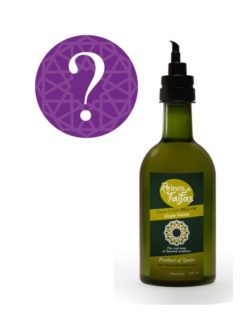 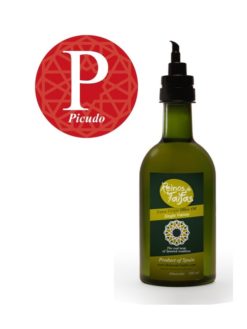 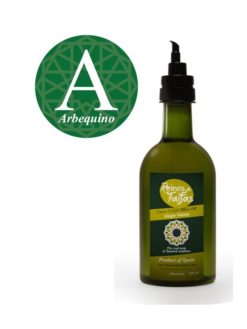 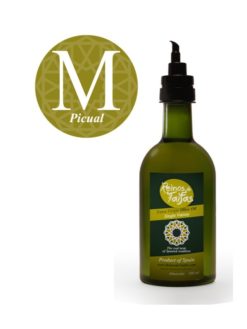 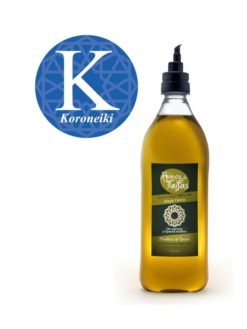 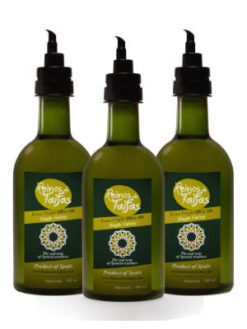 You were not leaving your cart just like that, right?

Just enter your email below to save your shopping cart for later. And, who knows, maybe we will even send you a sweet discount code :)

Join Waitlist We will inform you when the product arrives in stock. Just leave your valid email address below.